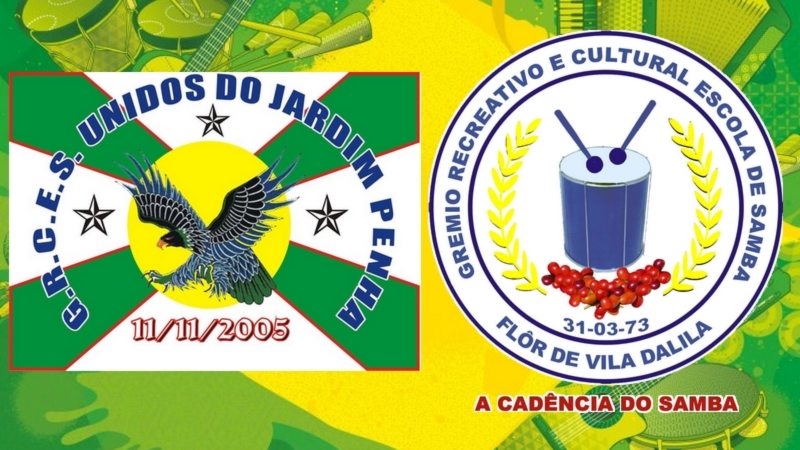 The São Paulo Carnaval has four days of parades that draw more than 110 thousand viewers every year and about 30 thousand participants. This year, São Paulo's samba schools will be paying homage to cities and countries, discussing the Industrial Revolution and technology, and also giving the Brazilian Carnaval a political aspect.

The webradio Nove Minutos has the honor of announcing that it is now an exclusive patron in New York of two great São Paulo samba schools - Unidos do Jardim da Penha and Flor de Vila Dalila, both schools which stand for culture, union, peace and faith.